The hills to the north and west of Calver have been mined and quarried for hundreds of years. In the early 1950s, the government of the day gave planning permission for the extraction of fluorspar and other vein minerals from the area above the village known overall as Longstone Edge, and including Wagers Flat, Deep Rake, Backdale, and Peak Pasture. The permissions also allowed for limestone, excavated as a by-product of the extraction of vein minerals, to be sold.

When the planning permissions were granted, quarrying was a relatively small scale affair. It was not envisaged how changes in technology would come to allow the wholesale destruction of entire hillsides.

The ‘Save Longstone Edge Group’ (‘SLEG’) was set up in October 1997 with the aim of stopping the continuing destruction of one of the most important vistas in the whole of the Peak District. After nearly 20 years of highs and lows, in July 2015 SLEG, and its ‘Longstone-Edge Coalition’ partners, was finally able to celebrate the permanent cessation of quarrying on the Edge.

The SLEG web-site is available here.

Please note that the site has not been actively updated for some time, but it is hosted here as an archive of the long struggle to preserve this important part of the National Park.

Next Meeting Of Calver Parish Council

Calver Parish Council are now back up and running and meeting virtually via Zoom technology whilst the Covid19 pandemic is ongoing. The next meeting will be held on Thursday 17th December at 7pm. If you are interested in joining the meeting, please contact the Clerk for further details.

The videos that were used as part of the recent series of CPR training sessions are available to view by clicking HERE.

There are no upcoming events at this time. 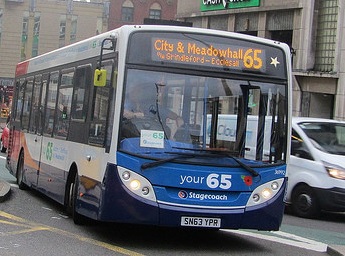 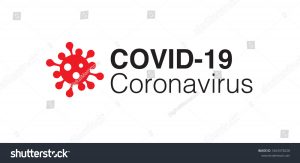